You are here: Home / Faith / The Church Being the Church… 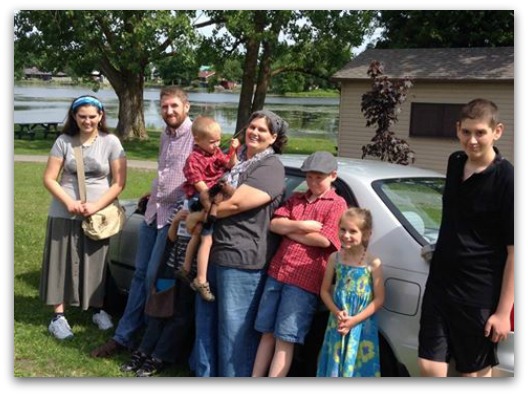 I often think if you look for it you can see God’s fingerprints everywhere, today was a day where it was almost hard to pick them out, not for a lack of them, but because there were just so many of them, layer upon layer. It is hard to know where to begin… Dave and I have had the verses from Acts 2: 42-47 heavy on our hearts for about the last year. We would say to each other, “ Imagine if we could care for one another in a way that no one among us had a need? Imagine how we could serve God, and ‘our fellow man’ better if our burdens were lifted?” We have sought to do this in small ways.

This past Friday I had the chance to share at our church’s ladies group. I talked about God’s grace, and  shared how for a long time Dave and I have felt that we were on the edge of something huge that God was about to do, and I read those verses from Acts. It was a wonderful night with two other great speakers. Unknown to me at the time the ladies were all thinking I was right that God was at work.

Today in church our pastor spoke from Acts 2! Wow! I love when something comes up more than once, (and so close together,) I often think, God is trying to get my attention. Pastor Bruce read from Acts 2 ” and they began selling their property and possessions and were sharing them with all, as anyone might have need.” He shared how he heard of a couple selling their house and giving the proceeds to the church for a church building.

He then said he had the privilege to belong to a church once where there was this family, a large family, they had 4, no 5, could be 6 kids. One of their children had health issues. Mom was home with the kids doing her best and Dad was working hard. They had a big vehicle to fit all those kids but it wasn’t the greatest for the Dad driving back and forth to work. At this point Dave leans over and says, “You know, he’s not talking about us.” I was thinking are yah sure, it sounds like us. Our pastor went on to say that the church got together and bought them a little Toyota, and not only that they got such a good deal on the vehicle that they were able to give the family $500 in gas cards and another $2000 to cover licensing and any future car expenses.

It was at this point that our pastor picked up the keys to a car and an envelope and handed them to Dave and I.

“Everyone kept feeling a sense of awe; and many wonders and signs were taking place through the apostles. And all those who had believed were together and had all things in common; and they began selling their property and possessions and were sharing them with all, as anyone might have need. Day by day continuing with one mind in the temple, and breaking bread from house to house, they were taking their meals together with gladness and sincerity of heart, praising God and having favour with all the people. And the Lord was adding to their number day by day those who were being saved.”  ~Acts 2: 45-47 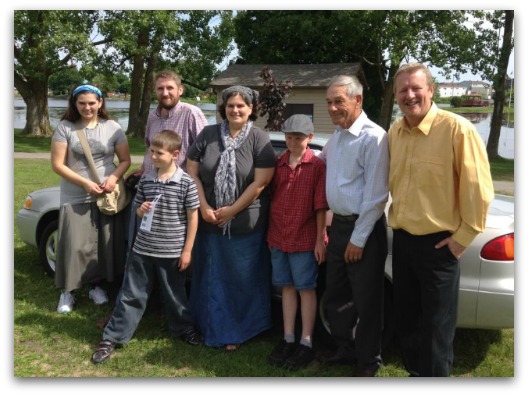 I know I said a few more things but I can’t really remember, I just know I ended by saying, “I know I am talking but really I am speechless.” I may have said this at church, I might not have, it is one of those moments that become a bit of a blur in hindsight. Probably because of the jumble of emotions… but our church was being just that, meeting the needs of our family, and who could not possibly find favour with that? It is just this kind of love that will point people to Jesus. 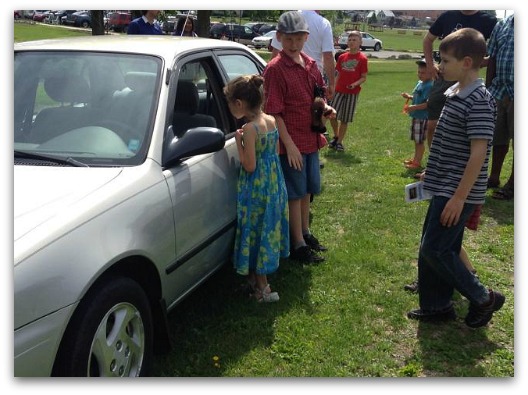 Later in the day Dave said, “You really have no idea sometimes the burden you are carrying until someone comes along and lifts it.” We are amazed, humbled, thankful, grateful, and feel completely loved. It is times like this when ‘Thank You’ seems so inadequate. Unfortunately, those are the words we are left with, Thank You All!!!