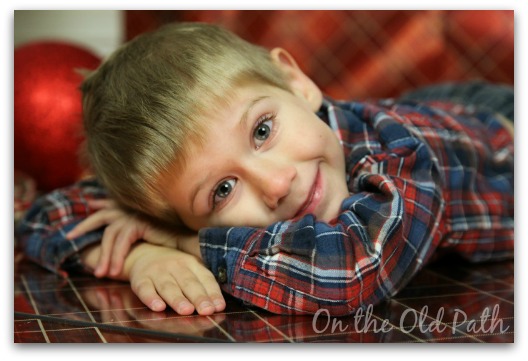 Sometimes we just have to admit defeat…today is one of those days for me.  I did not get it all done.  It is the morning of December 26th and somehow I feel like I am still stuck somewhere in September.  The year marched on and updates that I wanted to write were not written.  Presents I thought I still had time to make are still balls of yarn…

…and well, the Annual Christmas Letter…umm, you’re looking at it.  Can you believe I actually booked a session with a photographer for our Christmas pictures.  A local photographer had an amazing deal so we jumped at it.  I was thinking great I do not have to pull my hair out trying to get the perfect picture or as near to perfection as one can attain with seven children.  We got our disc with all the wonderful pictures that I was going to mail out to all our friends and family.  Sadly those pictures only made it as far as my computer.  Once again I admit defeat, you will not find said pictures in your mailbox…inboxes will have to do for this year and without any further adieu I give you the Family Christmas Letter. 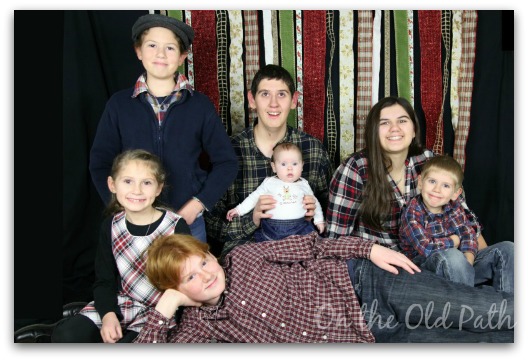 2015 wasted no time, it had just begun and we were enjoying the secret that a new little one would be joining our family. Dave and I decided it would be fun to send Samuel into the Living Room with the message ‘Big Brother’ on his shirt.  His older brothers all looked at his shirt and said yes we’re your big brothers what do you want Sam? It took a little while for them to get the message and realize that Samuel would soon be joining the ranks as a big brother.

This year was full of activity as many of them are.  Elijah and Taliah have been enjoying being part of our church’s youth group.  Elijah continues to be a part of the local Air Cadets, he completed a six week long Survival Instructor Course this past summer and is currently ranked as Sergeant. Elijah took another step on his faith journey this year and was baptized on Father’s Day! 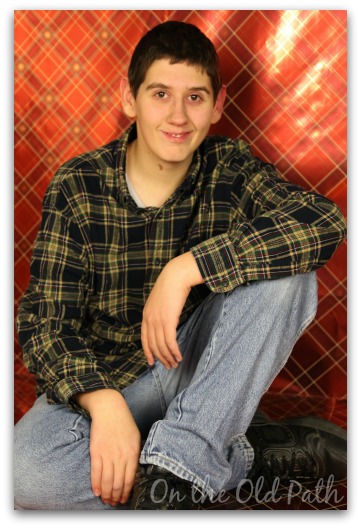 Taliah continues to amaze us with her artistic ability.   Taliah co-illustrated a music book for children that one of our local friends published.

Joshua and Joel both attend Knight School, a program our church puts on for young fellas.  Joshua was also baptized on Father’s Day, what a gift it was to hear from both of the boys hearts as they shared their reasons for being baptized.  Joshua ,who is one of our resident Scotts, has taken up the Chanter (Dave and I are brave parents)  for those who are not familiar with the Chanter it is the precursor to the bagpipes.  The Chanter is the part of the bagpipe one plays the melody on. 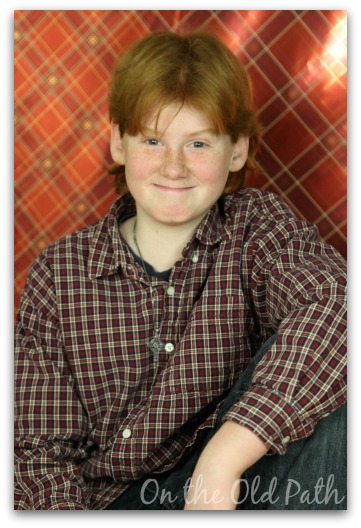 As for Joel his growth hormone sure is working, he is still making gains on the growth curve.  The doctor tells me each visit that I should not expect to see him growing at this rate yet each visit this year we saw him climbing on the growth curve.  We have no idea how long this will last but are thrilled that he has been growing at this rate.  We are still seeing some spine growth but it is slow, some children do not grow through the spine after radiation to the spine so we will happily take what we can get. 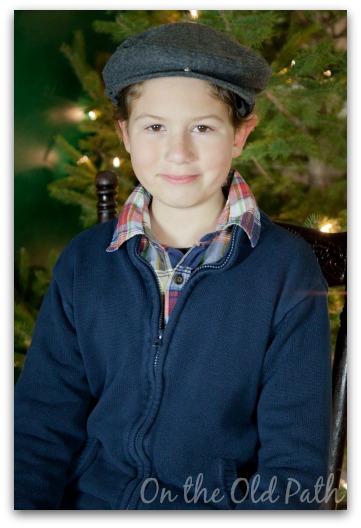 Hannah and Samuel spend a lot of their time imagining all sorts of games to play.  They seem to be an endless stream of activity.  Hannah has continued with Highland and Step Dance, she is a talented wee dancer and we all love to watch the many performances that she daily treats us to. 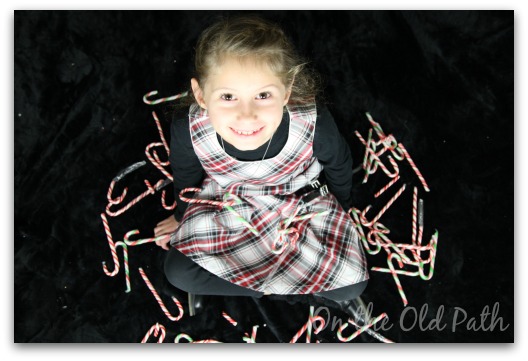 Samuel, who is not yet 5, still enjoys cuddles and the perks of being the youngest boy in the house and for over 1/2 the year was still the youngest.  He recently went with some of his siblings to his first sleep over.  When I asked him if he was too little to go to a sleepover, his response was, “Momma, I am a big brother now, don’tcha know!!”

Dave is constantly busy, if he is not hauling wood, then he is in the garden, pruning trees, working on his chicken concern, butchering chickens, saving seeds, starting plants from seeds, oh not to mention his full-time job. (Not in that order…)

The first part of my pregnancy was uneventful, unfortunately the last bit was not as smooth sailing.  My health took a bit of a dip and our wee little one was induced two weeks early.   Moriah Margaret was born in the first minute of August 24th, for two weeks early she was a fine size, 8 pounds 4 ounces!  As each sibling before her Moriah has been the perfect addition to our family.  She is a very content baby as long as you are paying attention to her.  As much as I try to hold her back she seems to be in a hurry to grow up, on Christmas Eve she was 4 months old and she weighs over 16 pounds and has cut two teeth.

Folks are funny, once we moved past the traditional two child family we have often been met with rather negative comments.  We have found ourselves dreading telling folks we are expecting again as the unkind words can be hurtful.  This time around we were blessed with only well wishes, and oddly enough since Moriah has been with us we have had countless folks tell us we need one more to even things out, 4 boys and 4 girls.  After hearing you must be done by now so many times, this has been rather amusing to Dave and I.   We are currently enjoying our 4 boys and 3 girls and at this point have no new announcements.

2015 had its ups and downs but I am choosing to tuck away the happy memories; the birth of a new daughter, our house overflowing with friends and family on countless occasions, an MRI that said cancer free,  a cool pool on a hot day, a warm fire on a cold night, so many deep meaningful talks, and faith in Christ that continues to grow as we journey this road called Life.

2016 is just days away and it seems everyone under our roof has big hopes and dreams for this new year.  I too am looking forward to it and perhaps I will even get the 2016 letter out in the mail!  Wishing you all the very best in 2016!  God Bless You All!