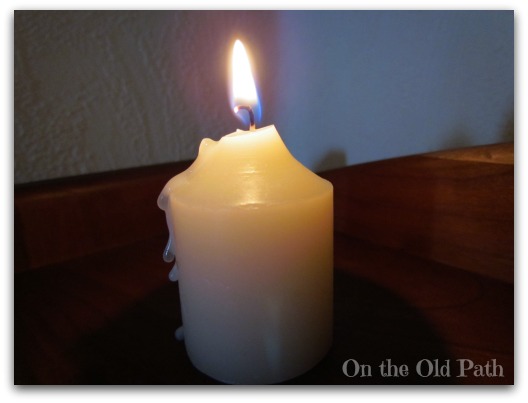 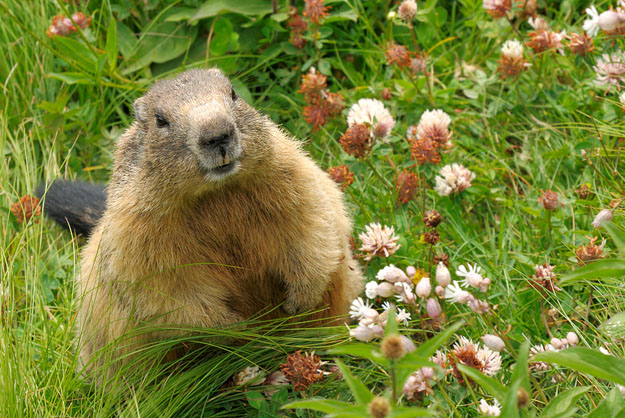 How many are familiar with Candlemas though?

Candlemas has a long history, dating back to around 300 AD.  From my reading about Candlemas there seems to be different opinions as to it’s origin amongst scholars.  Some believe it is the Christianization of a pagan holiday, and others feel it pre-dates the Chritians’ influences in these areas.  From what I have read and I am not a scholar of such things it appears to me there is a little of both.

The Christian Church was celebrating the Presentation of Jesus at the temple and the purification of Mary (his mother) as early as the 300’s (AD).  It was tradition that a male child would be presented 40 days after his birth at the temple.  February 2nd is 40 days after Christmas.  On Candlemas day we reflect on the light of the world meeting Anna and Simeon at the temple.  In the gospel of Luke, Simeon held baby Jesus and referred to him as the Light! 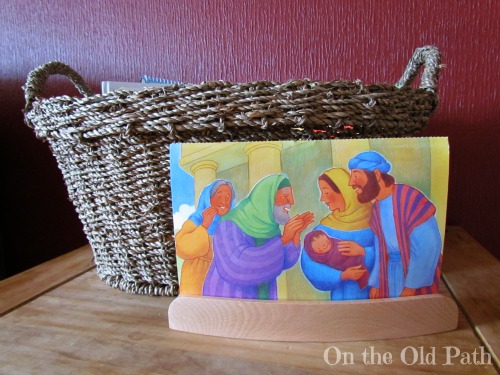 The ancient Celts also held a celebration at this time of year in honour of their goddess Brigit.  (goddess of fire, healing, poetry, home, and fertility, she is the keeper of the eternal sacred flame, and ushers in the arrival of Spring.)   They both fell at the same time of year and as the church was trying to Christianize the land it is only natural that the two would mix.  Jesus often took something the people he was talking with knew and used it to hit home a point, water from the well, He is the living water etc.  So for me it is not a stretch when the two celebrations fell at the same time that a connection to Jesus being the  Light of the World was made.

I can’t say at what point the feast of purification became known as Candlemas (Candle Mass), but I do know it was a time when all the candles used at the church were blessed for the coming year.  Candlemas like many other celebrations will take different forms and shapes depending on your faith and family beliefs, just as Christmas and Easter mean drastically different things to so many people.  For our family it is a chance to celebrate with Anna and Simeon that the Messiah is here, the Light of the world has come.  As we make and light candles we remember the true light of the world, Jesus.  It is also a time to mark the seasons. Spring is not yet here, but she is coming, old man winter is almost done, it is time to look ahead, and plan the garden.

There is nothing inherently wrong with Groundhog Day, but given the choice of a groundhog and Candlemas, I prefer the richness of Candlemas.  Many believe that Groundhog Day grew out of Candlemas anyway.  Here is a rhyme about Candlemas day, sound familiar?

So go light a candle and perhaps read Luke 2: 22-38, and remember how blessed we are to have the Light of the World, and have a blessed Candlemas Day!