I was recently approached and asked if I would share a guest post.  I was so happy to see it was a post about something very near and dear to my heart. David and I have sponsored children for almost 20 years now. So please take a moment and give this a read!

Why sponsoring children is a great Christian act

Not every child in this world is lucky enough to live a worry-free life. A lot of kids in third-world countries have to work instead of study in order to eat three square meals a day. Some don’t even have money to go to school or buy books for self-study. According to World Hunger, about 129 million children under the age of 5 in developing nations were underweight in 2012 alone.

Thankfully, there are child sponsorship programs that allow people to extend help to kids living in deprived areas.

When Christians sponsor children, they are fulfilling God’s word to His followers. Sponsorship programs feed, clothe, and give kids a home. They also provide education until the child is old enough to support his or herself. Unakids, a charity that operates in the Middle East, even provides kids with a choice when it comes to their education. They can choose whether they want to pursue university-level studies or go into an apprenticeship. 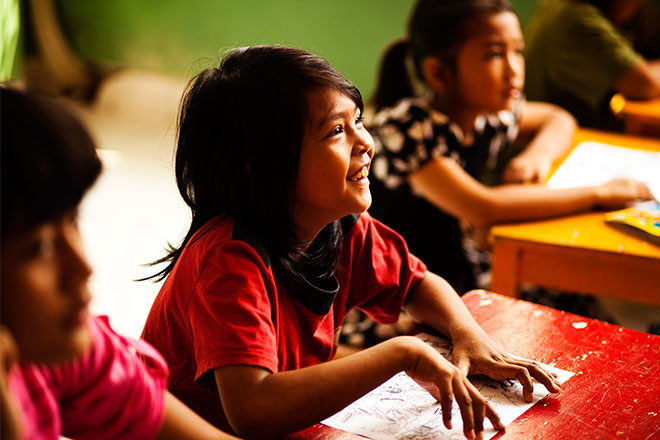 What’s great about sponsorships is that those who have benefited from them usually pay the good act forward. They don’t forget where they came from and help others when they’re old enough. Child sponsorships mean starting a ripple of good acts, which is what Christ would want from His followers.

Sponsoring a child isn’t that expensive and only requires people to donate less than $3 a day. So if you can find it in your heart to extend your blessings to the underprivileged, you might want to try sponsoring someone. It is way better than providing a one-time monetary aid, and you will be giving someone a better chance at life.